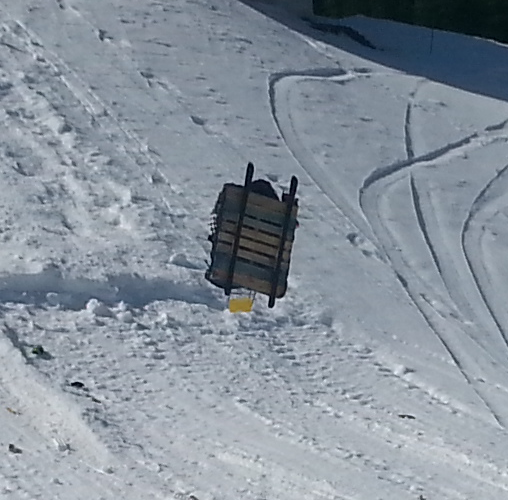 This week started out with our final trip up to the cabin for skiing this year. It was a great time as always. They had an Easter Egg hunt in three age ranges that just happen to coincide with my three kids. For the younger two groups it was a straight out run for the not well hidden eggs. For Philip’s age group they could be anywhere on the mountain. After a number of runs and coming up empty we started asking questions. The older kids knew they need to be out for first run and that the eggs were at the bottom of run signs. They were all gone before we got out the door. He took it well. The large basket in the morning and the fact that the other two didn’t get a lot of eggs eased the pain.

The other fun thing from the weekend was the Dummy Downhill. Put something on skis and aim it down the mountain at the very high aerials jump and give it a push. The result is always carnage. The pictures tell most of the story but you really had to be their to truly grasp the destruction. 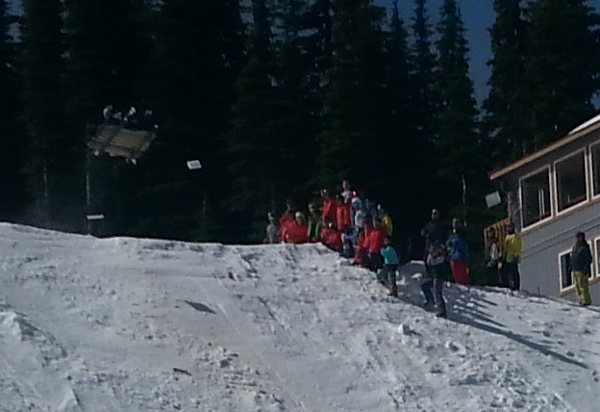 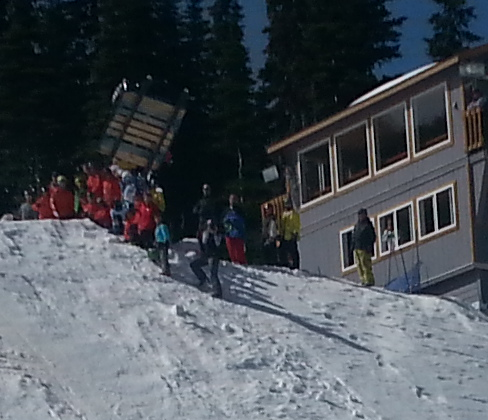 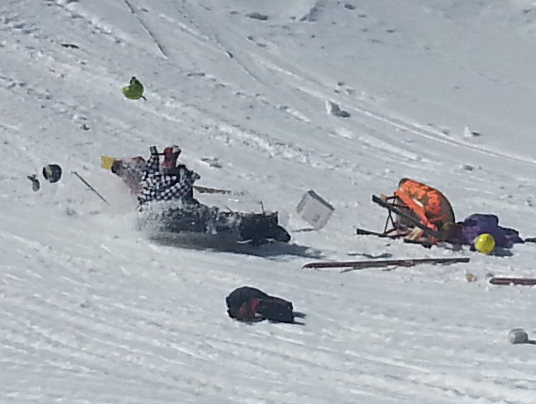 On the following day Philip decided to go off the aerials jump himself. It is usually blocked off but he just went for it. Scared the living daylights out of mommy who was behind him and the aerials coach who came running out of the hut. He landed properly and skied out.

The rest of the week has been trying to reclaim this house from the mess monster. We made good progress on Monday. The kids have done 4 loads of laundry and I’m up to 8. Sleeping bags, blankets, ski gear plus all the clothes makes one big pile.

I wrote a post earlier this week inspired by the Day in the Life post by Jesse over at Our Side of the Mountain I decided to try one myself. I have to confess I picked my busiest day to do it but I do feel that I accomplished more by having to write everything done. Link to the post – Day in the Life – Tuesday. I am planning on doing another on a different day of the week.

We have had one of our most productive weeks. He completed the division section of his IXL math. He did some social studies, He made good progress on his Rosetta Stone Chinese. And he made his first milestone in his short story writing.

I have already written out and gone over with him the plan for this portfolio. He helped come up with the plan but I wanted to make sure we were both on the same page. 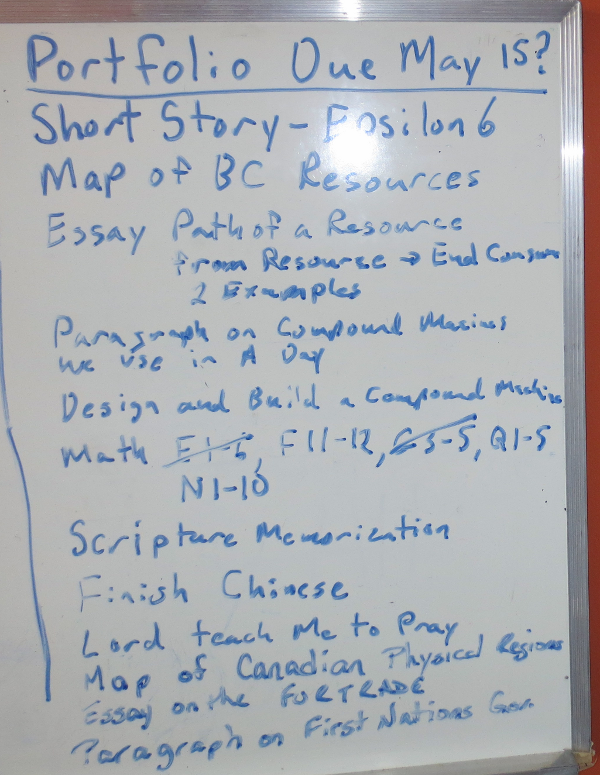 I talked to my daughter’s teacher and arranged a day for her to stay home and have a practice homeschooling day. It is going to be next Friday so now I need to plan. I wanted it to be fun but I also don’t want to give her unreasonable expectations. So I will need to be a little careful and I will probably explain that to her. 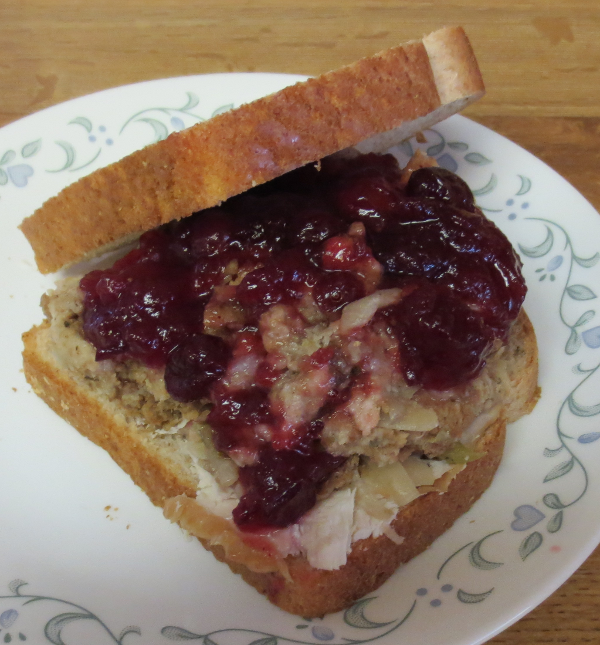 The turkey came out well but cooked very fast. On the list for gifts to the cabin for next year is a digital meat thermometer and an oven thermometer. It was fully cooked an hour early and borderline on overcooked. I am glad that I checked its temperature early. Of course turkey means turkey sandwiched. I like mine with lots of white meat, stuffing and cranberry sauce. We also had turkey tetrazzini. This is one of my wife’s recipes so she made. I made Turkey Pot Pie with Baking Powder Biscuit. I have enough left to make a good soup over the weekend. 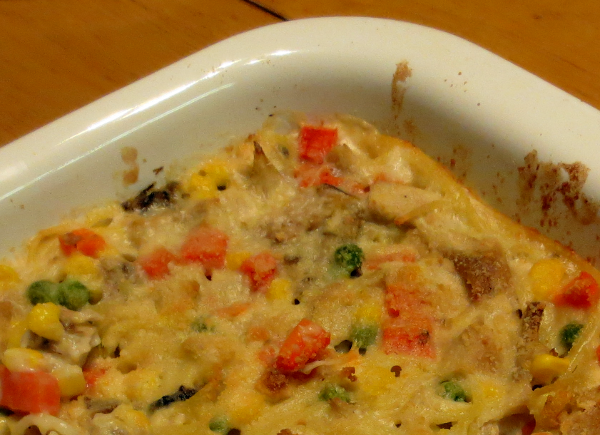 You know you are a SAHD when you try making recipes off the Food Channel.

You know you are a SAHD if your “Can’t miss show” is on the Food Network.

Tonight’s dinner is Vegetarian Chili with Sweet Potato Topping from Chef Michael Smith. His show Chef Michael’s Kitchen is set to record on my PVR.

One thought on “Homeschooling Journal Week 27”