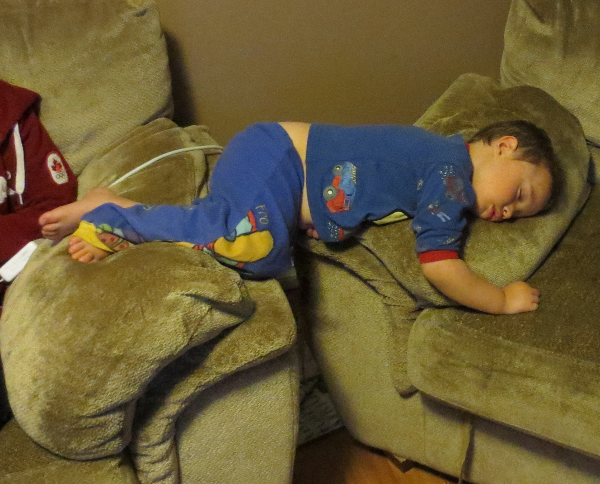 This week has been crazy. Everyday has had something and everyone has not had enough sleep. It is going to be an early bedtime tonight and a sleep-in in the morning. Of course tomorrow night we have Relay for Life where we attempt to stay up all night raising money for cancer research.

Our week started with the kids year end show for Irish Dance. They had to go there right after church for their dress rehearsal. By the time that was done we had just enough time to go to a restaurant for dinner. Nothing special there but it was good food. The performance was excellent as usual. On Wednesday Margaret had a concert at school that was more of a play. They put on an hour version of Oliver Twist. It was excellent. The teachers involved put a lot of effort and extra time in to putting it on. The kids must have also spent a lot of time practising. Margaret then watched the complete Oliver Twist on Youtube. Apparently one of the teacher had them watch the video but had to skip over inappropriate parts.

Thursday night Philip did his belt test going from blue to brown belt. Unfortunately I didn’t have my camera and my phone was being used to distract Ian. In order to test he had to write a one page essay on Tae Kwon Do. One more English example for the portfolio.

This weeks task was interesting. A lot of the papers were ones that I need to keep. Some ended up back on the shelf and some ended up filed. There were a number of forgotten, confiscated toys. Some those are going to the thrift store. There were a number of electronic components for projects that were gathered, sorted and now take up less space. I am also getting rid of the sorting trays. The bottom one was barely used and the top one was near catastrophic failure.

I also found a number of gift cards that were put in a ‘safe’ place. That led to my insightful moment of the week. I grabbed an unused coupon holder and stuck some labels on the sections to hold all the gift card in one easy to find place. 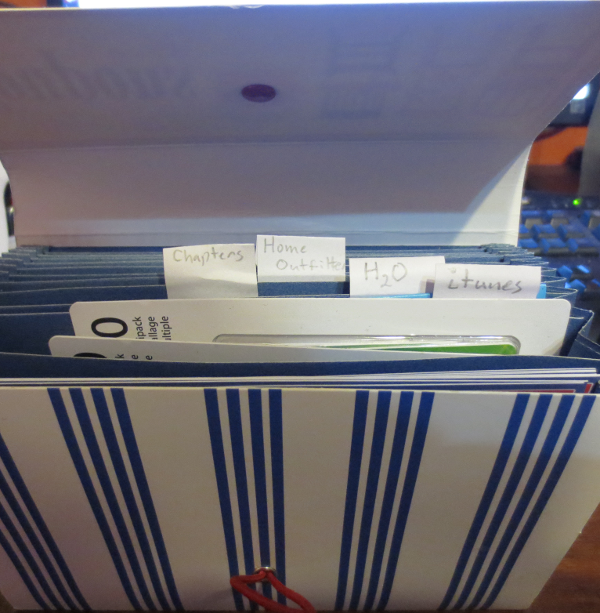 I am going to do this again starting next week. This week I need to get Philip’s Portfolio done and out the door.

Chinese is at 75% complete with 4 weeks left to go. It is going to be close. In talking to the teacher overseeing the course, 80% is the minimum for completion and taking the next level next year. That said the more he gets done the more likely he will get through it next year. So we are still aiming for 100% but it is nice knowing that he will pass it anyways.

Our insightful moment was in letting him use Google translate to help him figure out what the words mean. Rosetta Stone is an immersive program. He could say the words and pronounce them correctly but he was having trouble understanding what he was saying. He has made great strides since we started using Google translate. He has a number of technique he uses from translating a single key word in a sentence to the whole sentence. He also has translated sentence adding one word at a time to watch it change. Very interesting. He also understands the Google translate is not perfect.

My wife’s work has been insane this week and thus she has only ate with us a couple of times. So we had meatloaf on Monday, Fend for yourself Tuesday, A sausage and root vegetable bake on Wednesday, out on Thursday and Spinach salad with Teriyaki chicken tonight.

The sausage and root vegetable bake was inspired by Pinterest but there were a number of flavors and items in it that were not going to go over well. I ended up putting in what I would put around a roast and scattering sausages in. I need to adjust the amounts but it came out delicious. 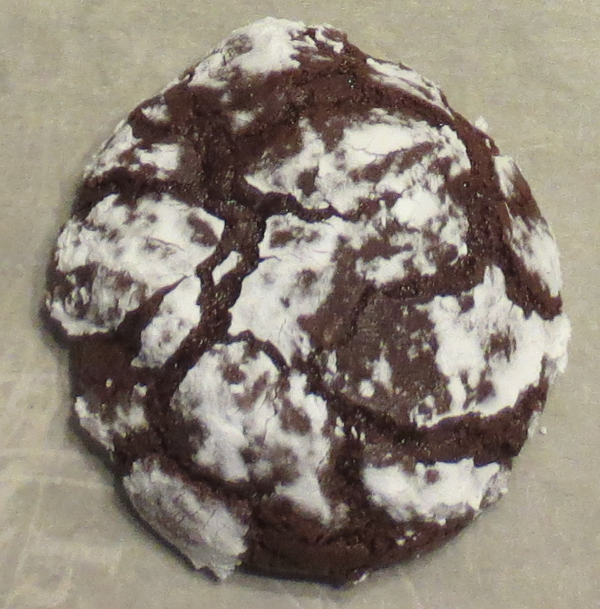 I did do another recipes post this week for the Chocolate Crinkles pictured a couple of weeks ago.

Ian sleeps in the strangest locations. We did move him to a safer location.