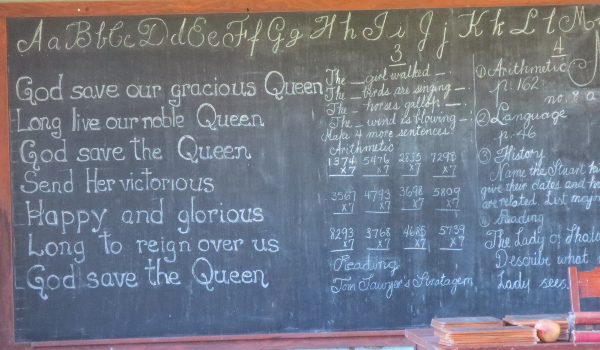 We started out the week camping which is always fun. It was for our Tae Kwon do place. Thus there were tons of kids around for everyone to play with. We did have a bit of education going on when Philip broke a rock. We had to look at it and figure out why it broke. The first clue was there was rust staining the faces of where it broke. Rust means water. Thus there had to be a crack with water in it. Add to that years of freeze/thaw cycles and there wasn’t much holding the two halves together. I demonstrated this by finding another rock with a crack to show them and prying it apart along the crack.

On Monday we went to O’keefe Ranch. The ranch has been around since the gold rush. At that time he had gone up to the gold fields and had little luck there. He noticed the cows were selling for $150 each. He could buy those for $15 in Oregon. So he went to Oregon, bought cows and drove them north to the gold fields. He did this a couple of times. On one of the trips they came through the Okangan valley and found green fields and decide to stop and fatten up the cows before continuing. He and three partner got talking and though why are we going all the way to Oregon, Lets set up ranches here. The site is now a historical site. We had a great time and learned some things.

One Thursday Ian had his Preschool graduation. He is going back next year but they do the grad every year. It was fun and the kids had a blast. My wife did the slide show of the year set to music. 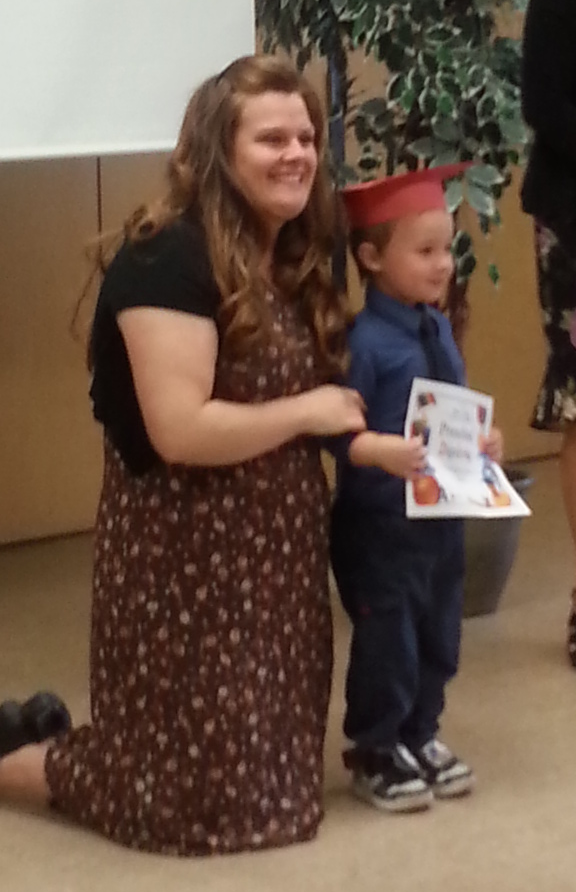 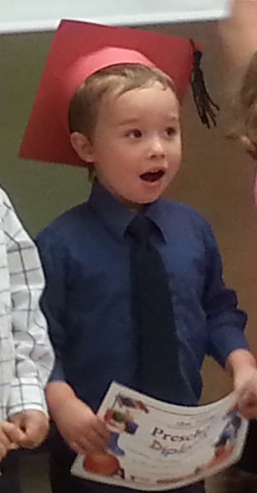 The older two had their year end dance party as well. That means that they only have swimming and Tae kwon do for the summer.

Friday night we went out with another couple for our anniversary dinners and a movie. Dinner was good. I had the steak and my wife had lobster tail. The move was Star Trek Into Darkness. Both my wife and I like Star Trek although I am a bigger fan of Star Wars. We quite enjoyed it. My wife got a bit more out of it because she has more knowledge of the Star Trek universe and thus got somethings I missed. On the drive home she was going ‘I loved the…’ and I went ‘the what’ and she would explain.

Next week, I promise!

The Big News… My daughter has agreed to a one year try of homeschooling!

I have sent in the application to our distance learning provider. That is more a formality than anything but they operate sort of like a private school and have to report to the Province. I need to provide her last report card and birth certificate. I will do that on her last day of public school.

The preschool party was a potluck so I made Sausage Rolls. I got a couple of comments and ended up handing out strips of torn paper with my blog address on it. (Note to self: Print business cards) I will have the recipe up for the Tuesday blog hops.

Daddy: Bring me the box.

Ian Walks in carrying a box of Cheerios.