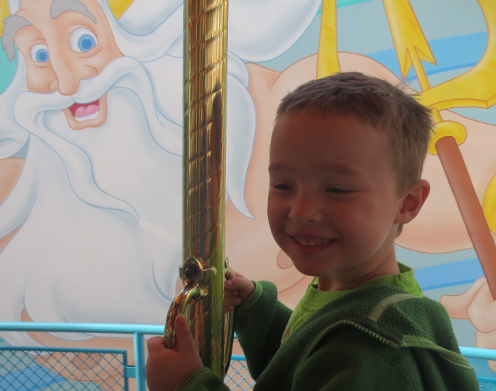 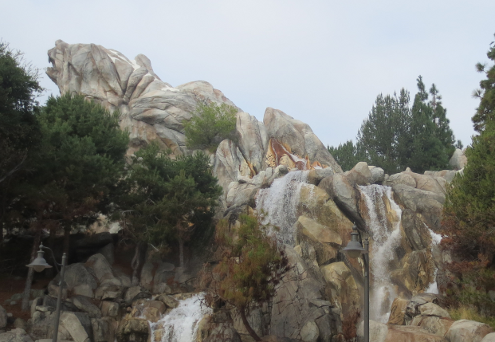 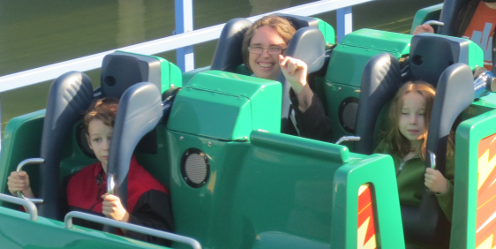 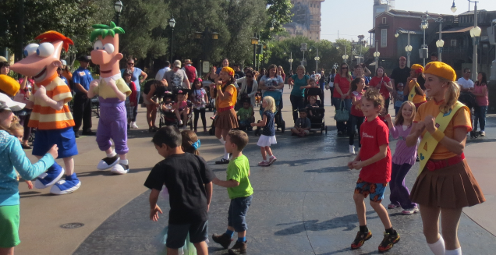 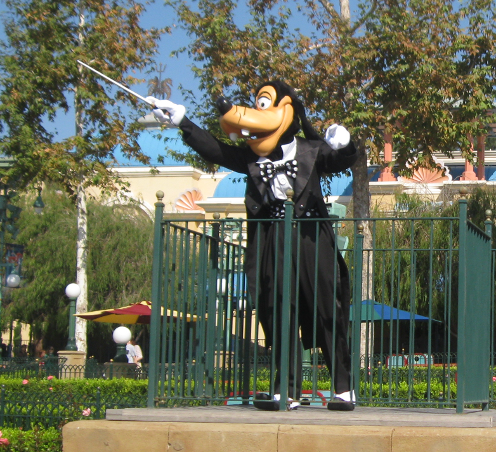 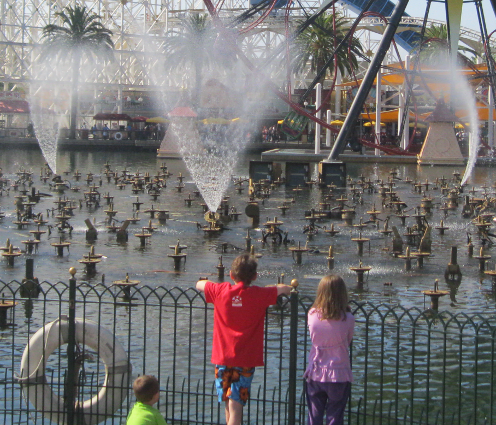 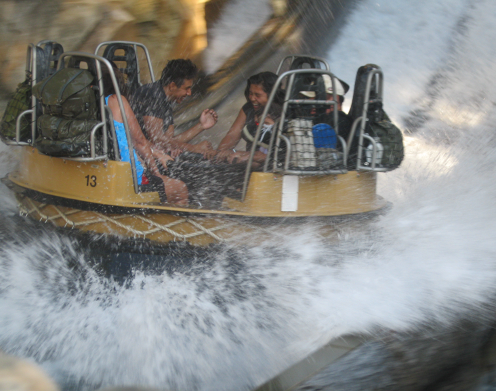 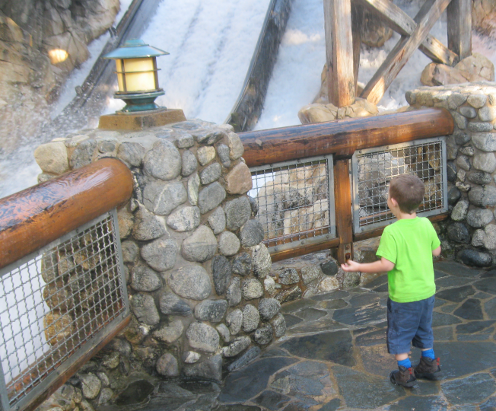 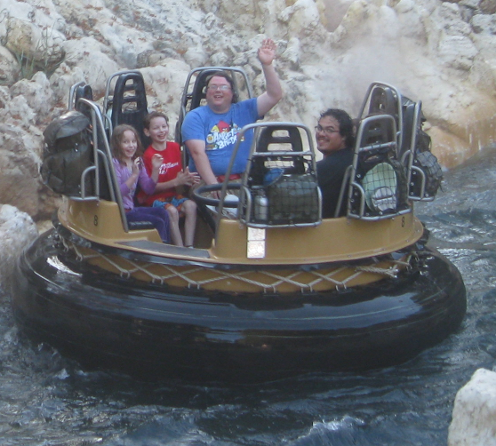 One thought on “Our Southern California Vacation Day 3”