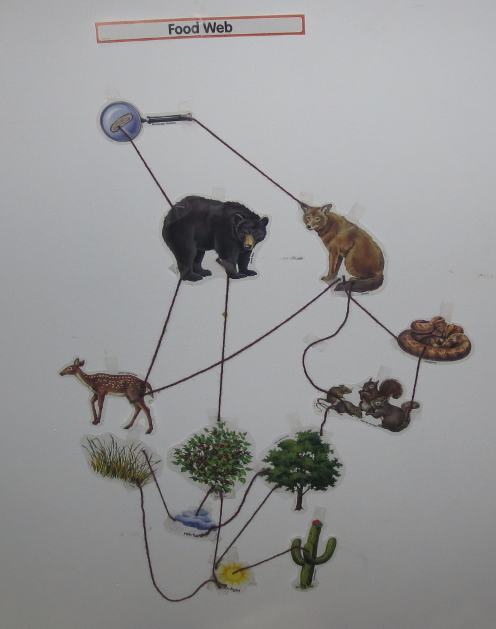 We have been getting back into our regular routine after our trip. For those of you that haven’t seen the posts yet, I have been posting a day by day account of our trip. The first post is here: Our Southern California Vacation day 1.

I am proud to have been nominated in the Homeschool Blog Awards, Best Homeschool Dad Blog category. You can vote for me by clicking on the image below. Thank you.

We also had our first snowfall of the year. It was only a skiff of snow but it is a definite sign I need to get the snow tires on.

We are in full on crunch mode. The portfolios are due next Friday. This week I sat down with each of them and went through all of their work so far. I made suggestions and marked them up for correction. One of my favorite tricks from last year’s convention was to put the correction marks in the margin and make them search the line for the error. I also figured out what we had left to do, prioritized the list and made some deadlines.

The other discovery I made was that no one told Margaret to put spaces after punctuation. It took me a while to realize that it was missing everywhere. I explained it to her and it was an easy fix. The other thing was that she depends on the auto-save feature. Me: ‘You need to save your work before you shut down’ Margaret: ‘ No I don’t it’ll just bring up the Auto Recovery window’ We had a talk about not trusting that feature.

Margaret did a food chain that is taped to my wall. Have I mentioned before that I really don’t care about the paint. I liked how she did it. The very top organism is bacteria to eat the bear after it dies at return it to the cycle.

This week with Philip we were looking at Population Density of our three countries and I found a website that was using night time satellite images to show that the light is were where the population centers are. There were two cool things. First for Pakistan there is large population centers in the north and trail of light going south to the coast where there is another blob of light. So you can see the highway leading to the port city. That city is Karachi. On mentioning that Philip immediately responded “Yep, It is. Karachi was the capital before they build Islamabad.” There are days when I think he is trying to read all of Wikipedia.

The second cool thing was on the image of China there is a line going through the middle with nothing around it. We looked up some of the city names and the line follows more or less the Silk road. Cool that we can still see evidence of it today in satellite images.

Question of the week… 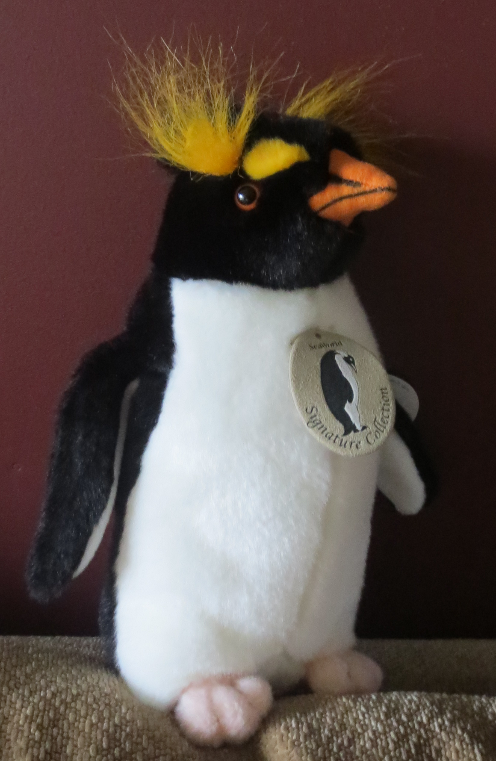 What does Macaroni Noodles. Macaroni Penguins, Yankee Doodle and fashion have in common? Answer at the Bottom. 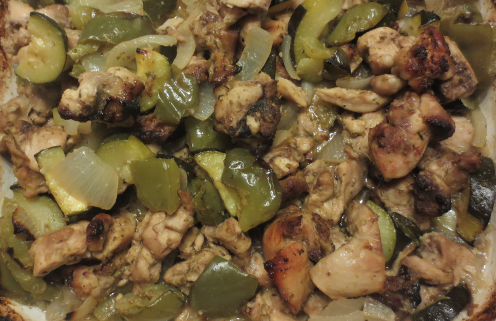 After the Lemon Thyme chicken from a couple of weeks ago I have wanted to twist that recipe in to Soulvaki. It sort of worked but not well enough to post the recipe yet. It was good but it could have been better. Basically the Tzatziki covered up my versions shortcomings. I do have some improvement to make and we will see.

Answer of the week…

This probably won’t be a weekly thing but I found this cool when I dove into it. Margaret is researching Macaroni Penguins for one of her projects. I got curious about the name so I looked it up. The term Macaroni in this context refers to a style of the mid 18th century. It was basically the very tall powdered wigs with small hat and outlandish attire. The term had come from young men that had gone on the Grand Tour, visiting Italy and thus had a taste for Macaroni pasta. They started referring to anything fashionable as Macaroni. The connection to ‘Yankee Doodle’ is the line ‘Stuck a feather in his cap and called it macaroni.’ Meaning the fashion not the pasta.  Going back to the Macaroni Penguins, they have a crest of yellow feathers.