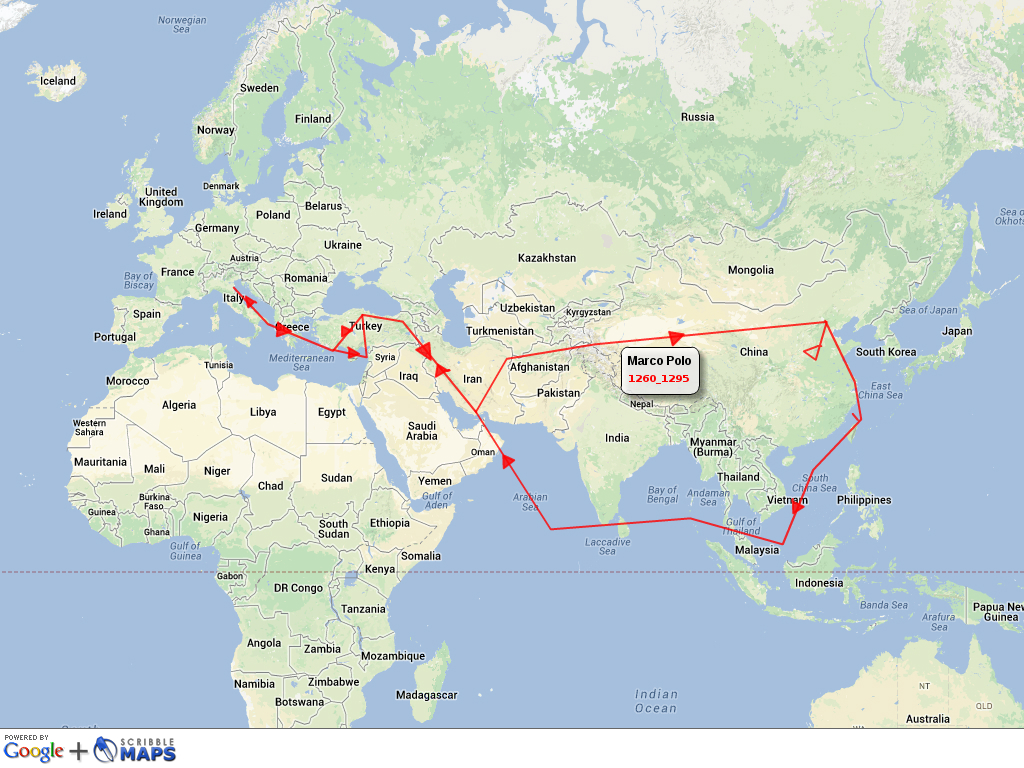 Last weekend we made great progress on moving the Craft Room upstairs and our storage into the area vacated by the Craft Area downstairs. The downstairs Laundry Room was originally one large room. The previous owners built a bathroom in one corner, leaving and L shape with my laundry on the short part and storage on the long. We put tables and a craft area in there. The problem was that it was to small and was constantly overflowing in to the path to the bathroom and my laundry room. When Margaret came home to homeschool we needed a larger school room. Ian moved in with the big kids. His room became the new school room. The old school room was to become the Craft Area. The old craft area was going to get the stuff from the storage room. The storage room will eventually be a new bedroom. The School Room was complete for the start of the school year. The craft area was a bigger challenge in terms of amount of stuff and finally got dealt with last weekend. Moving the boxes out of the store room actually turned out to be the easier of the tasks. We did get rid of a lot of stuff and it feels so much more roomy. Best, is that I no longer have to make sure that craft supplies don’t end up in my washer.

The voting in the Homeschool Blog awards ends on Monday. I would really appreciate your votes.

You can vote by clicking on the image below. Thank You.

Monday was Remembrance Day which up here is a stat holiday so we went to the ceremonies and didn’t do any school work. Although it really counts as history anyways. It is important for the kids to understand. We talked about it a bit and we have talked about it more in the past. Afterwords there is hot chocolate and hot dogs at the legion. In walking there, there were cars parked everywhere including a number of police cars with officers standing around. That made sense since the police were part of the ceremonies. That was until we walked past one oddly parked cruiser and watched the officer load a handcuffed woman into the back seat. We will probably never find out what that was about. 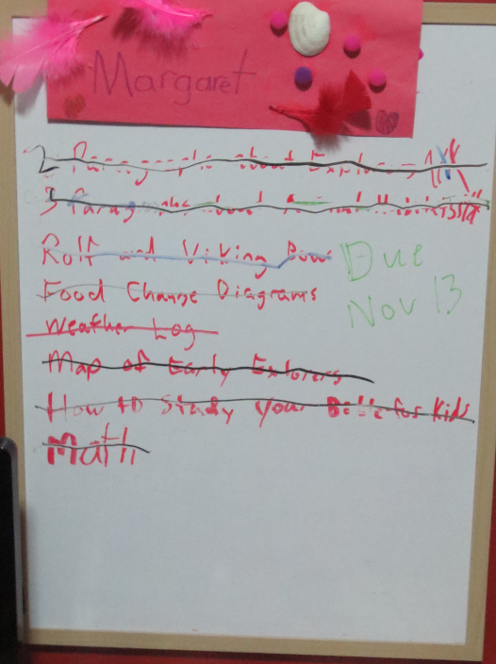 The kids are done their portfolios. Now it is my turn I have to turn all of their hard work into website that I will make available to their teacher. I should probably be doing that rather than this. It is currently Thursday night and I need to send everything in sometime tomorrow. 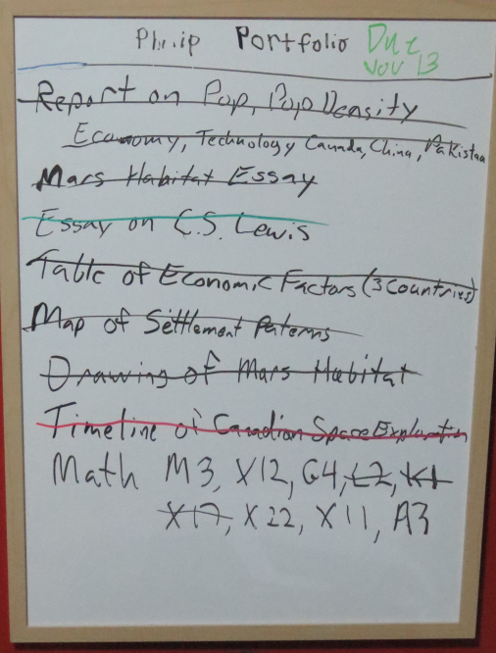 I found a cool website for making maps online called ScribbleMaps. Margaret used it to draw maps of the travels of some of the explorers that she read about.

Sunday night will be our planning night for the next semester. My wife wants to be part of the planning this time so we are moving it out of school time so that she can participate. 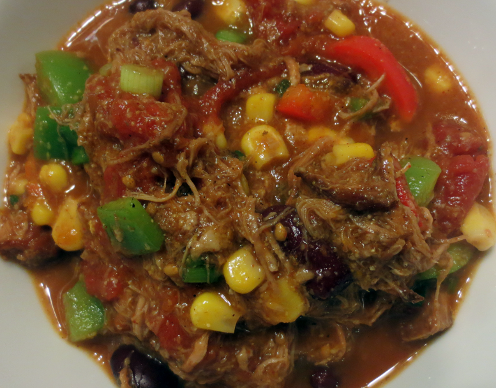 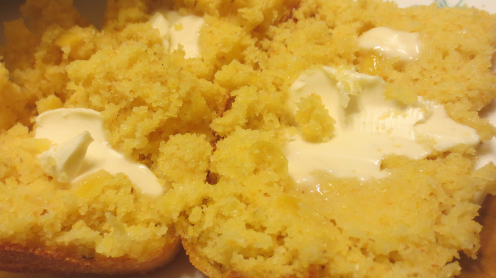 This weeks big meal was pork based chile. I followed a recipe by Chef Michael Smith for making a pork base that can then be used for a number of other dishes. I did mine in the slow cooker as it is similar to pulled pork that I have made and it works well that way. I also started out with more meat as I had a 6 lb pork shoulder and the recipe called for a 4 lb. I ended up with two packages of base for the freezer because of that. The rest became chili and for the most part I followed his recipe. The biggest other change that I made was subbing Kidney beans for black beans. I pinned his recipe so here is that pin. The picture above is my version. With chile, corn bread is almost a must.

Mommy – “All children it is time for bed.”

Margaret – “We are all children of God so it is your bedtime too.”