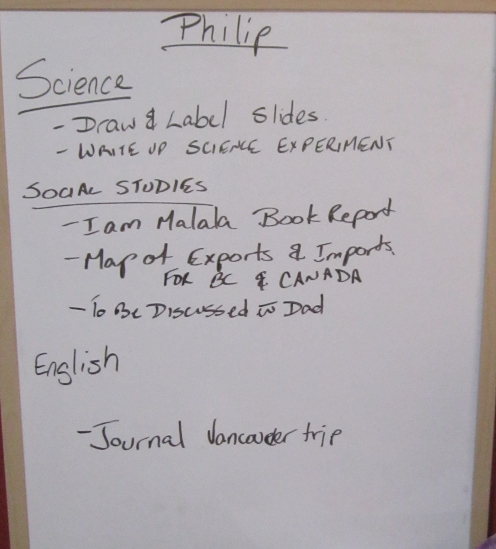 We have had another birthday, Ian is now FIVE. That means that kindergarten officially starts in the fall. We are still doing some unofficially but now I need to enrol him with the school that oversees us. On his birthday he immediately weighed himself and decided that he couldn’t be five because he wasn’t bigger. He had mommy measure him and again he wasn’t bigger. We just measured last month. I think we have convinced him that he really is five.

We had a family party for all our January birthdays at Grandma’s house. As usual I got to make the cake. Unfortunately I was notified of this as we were headed out for church. I didn’t have the ingredients for the cake the kids wanted and time was going to be tight. The cake has gone by a number of names but my friends in University named it Hyper cake and the name stuck. It is a normal chocolate cake in a 13×9 pan covered with mini marshmallows and then you pour 3lbs of chocolate fudge over top. The fudge has to be just the right consistency for it to work. We ended up drive to grandma’s (15 min) with the fudge still in the pot and me going “how thick is is now?”. It worked out but I was a little stressed. 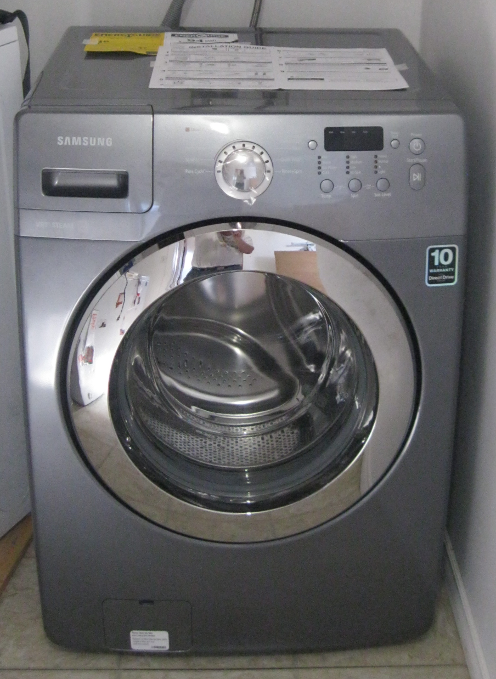 For me the biggest thing was the arrival of my new washing machine. The old one stank and was starting to leak.

I also bought Margaret a new dresser. Her old one was a piece of garbage. We broke it putting it together. Three of the drawer fronts have come off turning them into cubby holes. The final straw was her stuffing her clothes into a drawer and breaking the bottom out. Yes she was stuffing but a 9 year old should not be able crack the wood. You should have seen her coming upstairs with the pieces in her hands. So this is a picture of the new one. I found it a thrift store for $60. It looks to be new and it still had the barcode on the back allowing me to look it up. It is a Signature Design By Ashley Furniture
dresser and it was on sale for $349. I am quite happy with my find.

We also had our first ER trip in about 180 days. Ian was fighting with his brother. Big brother ran to get away and slammed a door closed. Ian body checked the door with enough force to open it just enough to get his little finger caught in the hinge side of the door. The end result was a broken little finger. He broke it vertically which I didn’t even know was possible. All five of us have now broken bones at one point in our lives.

We are working on portfolio’s and they are starting to come together. I need to spend some time this weekend getting copies of everything reading and making suggestions for final copies.

Philip did a cool science experiment where he picked up beads off a surface using a variety of tools. It showed how some tools (beaks) had evolved to better gather food. He did each experiment a number of times and calculated the average number of beads for a set time. I also had him put the data into a spreadsheet and plot it. I had seen something in the data and want him to spot it too. He did once he had the graphs. He was getting better with some of the tools the more times he did the experiment. So he is going to write that into his report. 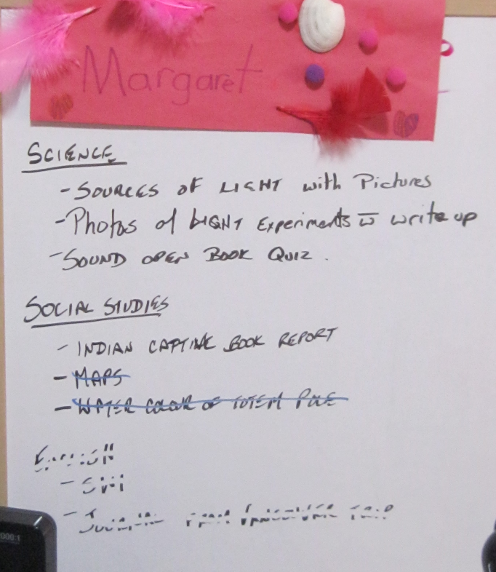 Margaret has the least left to do but she is struggling with her book report. She got some good information from Grandma who used to be a teacher. I plan to have her help out again this week. She always takes Ian for a bit on Wednesday so hopefully she can spent some time helping Margaret again.

I am planning on redoing all my boards on Pinterest. I started out when I was looking at homeschooling. My Homeschooling board was my first. It has grown from there but like bookmarks I need to re-sort in to subcategories and weed out some pins.

Worm Hash. When Margaret was younger she decided that ground beef was worms. She liked it so it wasn’t a problem and we explained to her that that wasn’t what it was. She remembered it this week as we were trying to figure out dinner. Mommy was away so we try to have something she doesn’t like. The first suggestion was hot dog hash but I was out of hotdogs. Since they put away the groceries they knew there was ground beef so they suggested Hamburger Hash. At this point Margaret remembered calling it worms and it became worm hash.

You know you are a SAHD when the arrival of a new machine machine is a reason to celebrate.