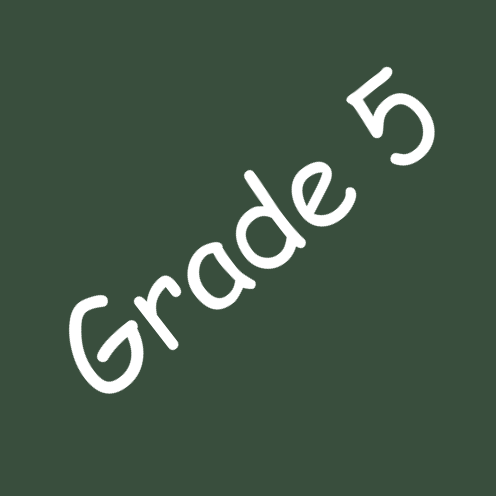 This is our second year with Margaret in our homeschool and we learned somethings about her learning style last year. One she needs to have goals, she likes to check off boxes. Two, while she likes reading the books have to interest her. I have had better luck with living books and for the non fiction it is important that they are clear, to the point and not overly simplified. Three she like to do hands on things. The other advantage that I have is this is the first time that I’m teaching a grade that I have already done with Philip. Last time I had some confusion and trouble figuring out the requirements. This time I have a much better idea of what we need to cover.

In science we are going to start out with the human body and for that we have “Body Works” by Scholastic. We used a book from the same series last year for habitat and she really liked it. Also I didn’t like what I did with Philip from two years ago.

The second term will be simple machines. For that I have a large set of K’nex Education. We have one of the four sets from when Philip did Grade 5 but now they have a big set that has all four so I went with that.

Term three is Renewable and Non renewable resources. For that I have a lot of material from when Philip did it and we will mostly be using that. My plans never last to the end of the years so it will probably change by then.

We need to cover the formation of Canada and governments. Since we have a local election happening in November I am going to get Margaret involved, have her follow the candidates and ask some of her own questions.

We also have to cover the build of the Trans-Canada Railway, the gold rush and the fur trade. For those I have a number of living books, all from the “Dear Canada” series. We also need to cover immigration and I tied that into the building of the railway. I also have some more living books that will cover that. I also have “Lambs of Hell’s Gate” by Mary-Liz Bright.

The third term will be the resources of British Columbia from the Social Studies perspective but that ties in nicely with the science. Again I will be reusing from Philip’s grade 5 year.

We have been using IXL for our math these last two year and for the older two I intend to continue. We had some problems last year but that was due to the lack of a plan and due to unforeseen circumstances not realizing are mistake until late in the year. For this year we found a listing of what sections are needed for each item in out PLOs.

Art just happens. Margaret will continue to sing with mommy in the Irish music group. I will also put her in more water colour classes as she really enjoyed them and she did very well in them.

Here in Canada we are required to start teaching a second language in Grade 5. In the public system that is generally French but we do have a choice. Margaret has chosen Spanish although she asked if she could learn Quenya (Lord of the Rings Elvish). Unfortunately that is not an option. We will be enrolling her in Rosetta Stone Spanish through the school we are enrolled with.

Most of this will be covered by the Catechism classes that they attend. I do have some other things that I want to implement like daily prayer and having prayer journals.

One thought on “Grade 5 Curriculum”