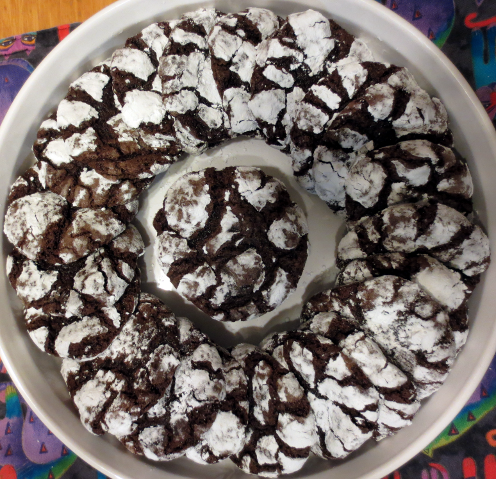 Well I missed a week. Life has just been too busy although mostly with mundane, everyday things.

The first weekend we had friends over for dinner. Their four year old really wanted to have a sleep-over with my five year old. So we had the whole family over. As always it was a great time. At the end of the evening people went home, the younger kids watched the “Lego Movie”. Philip who was giving up his bed to our guest watched “Eragon” upstairs on a laptop. My wife and I watched “Star Trek – Into Darkness” on her laptop. Everything went perfectly smoothly with no panicky people in the middle of the night.

We found time two nights to play a board game. We played one that we haven’t played in years but the kids are old enough to play now. The game is “Carcassonne”. The first time Philip was away on a sleep-over and Ian play by ‘helping’ mommy. Mommy won but we though Margaret had it right to the end. The second game Philip was home and Ian played as himself. I am going to say it was beginner luck but Ian won.

We have always attended Remembrance Day ceremonies but this year with all three of our kids in Scouting we also marched in the precession. Unfortunately we were the last groups and we didn’t make it in to the circle, we were supposed to. It meant that we were trying to herd about 15 5-7 year olds. Combining that with a poor audio system and we missed most of the ceremony. We were there and I did pause for a moment of silence just not at the right time.

The other thing of note was the increased security at the ceremony. Normally the only police we see are part of the ceremony or doing traffic control. This time we had 3 officers patrolling the crowd and a forth in full tactical gear with an assault riffle. I have never seen an officer in full gear like that before. With the events at our nation’s capital I can understand the need but it is a little unnerving.

Next week my stress level should be back down because my portfolios will be done one way or the other.

Because we now have a new support teacher and she is local the portfolio will be done as a home visit. She is actually the person that convinced me to give homeschooling a try. So I am not stressed about who she is but rather if Philip is going to be finished.

He is getting there and I expect that he will finish but he is cutting it closer than ever before. I think that we might have gotten the message through to him.

He has finished his diagrams of faults and a volcano.

Margaret I needed to distract to provide a distraction free environment for Philip. So I had her make a balloon rocket on a string and film it in slo-mo. It worked out great. On of these days I need to create a YouTube channel for these. I also showed her the trick of putting a pin into a balloon without popping it.

For the dinner with the other family I cooked up a turkey with all the trimmings. My mother was in town for Canadian Thanksgiving a couple of weeks before and we didn’t have a chance to cook a turkey. I also did Pumpkin Chiffon pie with Pecan Gingersnap crust. Yummy. Since chocolate is always a hit and Ian had specifically asked for them, I made Chocolate Crinkle cookies. 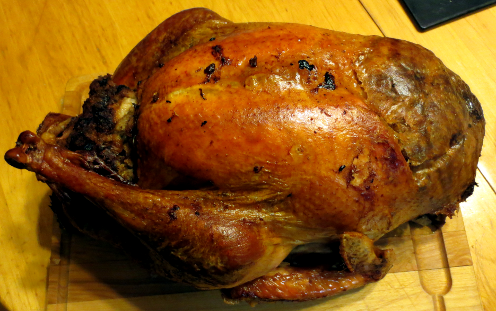 4 thoughts on “Weekly Wrap up: Portfolios”