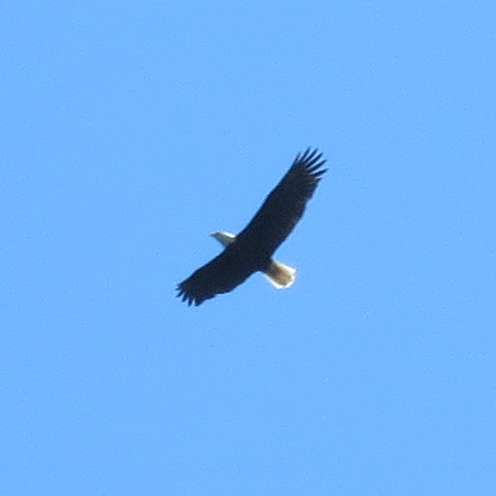 3 thoughts on “Victoria, BC and Gulf Islands – Day 8 Roesland and More Disc Golf”