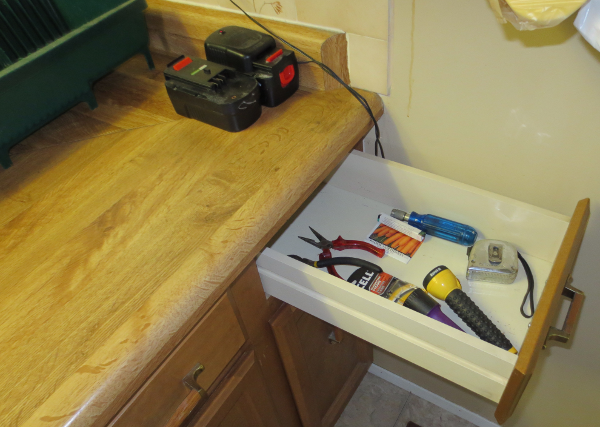 The biggest thing for us this week was the homeschooling convention that we attended last weekend. I had a lot of fun and learned a lot of things. One of which, while I am not a true Charlotte Mason homeschooler, there are a lot of ideas that fit into how I already do things and how Philip learns. I wish that I had seen more of Catherine Levison’s talks. I did order all the MP3s though. This is all in a post I wrote about the conference.

My wife got approval from her employer to attend a Drupal conference in Portland, OR in a little over two weeks. She is very excited to be going and I know that she will learn a lot and share that knowledge around her workplace.

My older two kids have an Irish Dance competition in Calgary, AB. Fortunately grandma agreed to take Ian for the weekend so I will only have the older two. The bottom line is there will be two days where we are spread out over three cities in three difference states/provinces.

I will then have all three kids for 4 more nights. Should be doable but Ian still prefers to go to sleep with mommy. I foresee a lot of late nights in front of the TV trying to get him to go to sleep. It’s not the best way but it works.

Last week I deliberately posted a picture of the disaster area that was my Junk Drawer and that followed my unintentional posting of my desk. I really want to post a picture of my daughter working and that out weighed the mess. The bottom line is both areas got cleaned up. So first the proof that my junk drawer has been dealt with. 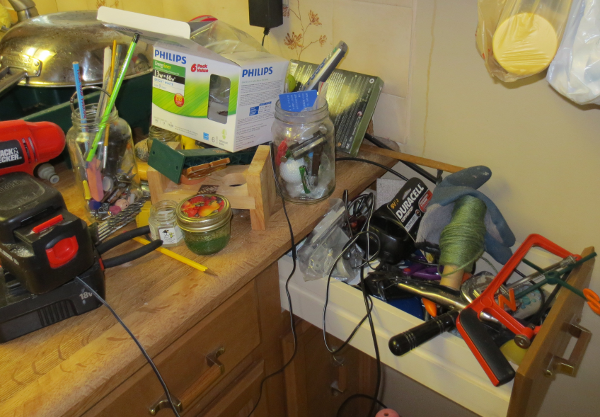 Second, next weeks task, the top of my dresser. That will also involve me sorting through the drawers to make room. I am NOT taking pictures of the drawers. 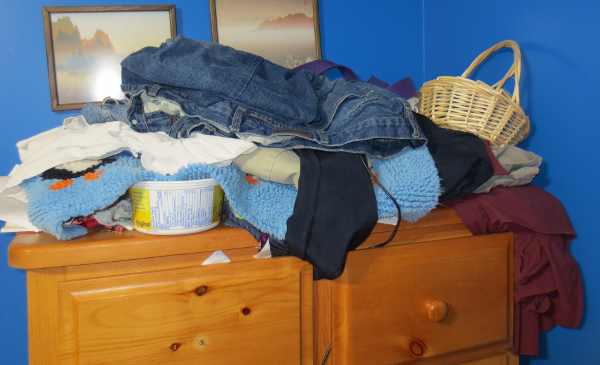 We got Philip’s report card for his second portfolio. No surprises, he is doing excellent. The only thing that did surprise me was that you don’t need to finish all the PLOs (Prescribed Learning Outcomes) to pass the courses, 80% is fine. Needless to say I intend to do 100% in all the courses. It makes me wonder about the public school system. They follow the same PLOs that we do and the same rules. So they only have to cover 80%! Scary!

We are working towards finishing off his last portfolio of grade 5. Nothing is 100% done but we are making progress on everything. Planning out the portfolio at the start of the term and writing out the goals for him has helped a great deal. We both feel a lot less pressure.

His main goal this week has been an essay on the history of the fur trade. At one point I looked over his shoulder and he was looking at a mall in Google Maps. I politely asked him how this related to the fur trade. He told we there was one of the three remaining Zellars stores in that mall and that they used to be owned by the Bay which was owned by the Hudson Bay company and their history starts with trading furs. Zellars got bought out last year and most of them are becoming Target stores. Welcome to Canada hopefully you bring US pricing as well.

It has been an off week for cooking. I called a ‘Fend for Yourself’ night. Normally this means we divide up the leftovers with the kids getting first choice. I usually leave will the kids figure it out between themselves. This time I return to find my daughter making pancakes. My son wanted a BLT but we were short the L and the T so he decided on an bacon omelet sandwich on a bagel. I don’t mind this shift in routine but I did want the leftovers used up. I also need to work on Margaret cleaning up after pancakes.

You know you are a househusband when you consider rolled fitted sheets to be folded.

I still roll them but here is a cool video of some guy folding them more properly than anyone I’ve seen.