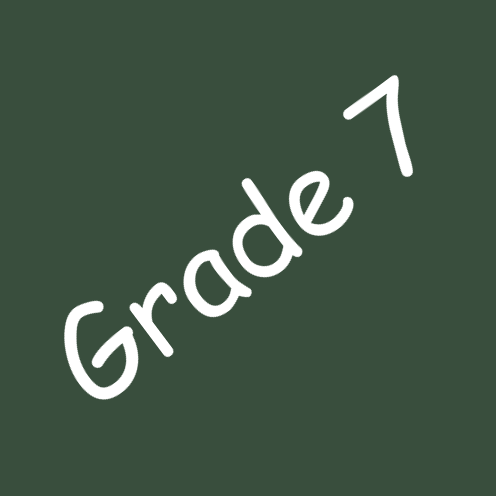 This will be Philip’s third year homeschooling so we are pretty well settled into a routine. It is not exactly a stress free routine but we always get there in the end. Generally I point him at a subject with some basic guidelines and let him go at it, usually on Wikipedia. After a couple of weeks I talk to him and we come up with plans on what we are going to put in the portfolio. Getting him to demonstrate his knowledge is always the trickiest part. The last two years we have done a lot of writing on these subjects and while I can’t eliminate writing completely I can limit more than we have. Obviously I can’t from English but I can limit it in the science and social studies areas.

The first term is going to be plate tectonics, the formation of rocks and layers of the earth. I have some good shows on that recorded. The rest we will cover with online resources, mostly wikipedia.

The second term is ecosystems. I plan on having him choose one and research the plants and animals that live it and how they are interconnected. To further that I have a game called Phylo that can be downloaded. The object of the game is to make an ecosystems that satisfies your creatures.

The third term is chemistry. So we need to define elements, compounds and mixtures. I have the book Elements so we will use that. We will also do some experiments demonstrating the difference betweem compounds and mixtures. We also have to cover the properties of matter and again that will be done through experiments. That will also cover the measurements of pH, solubility and concentration.

This year is ancient civilizations. Philip picked Babylon, Greece and China. I have paired Roman to Greece since they related. We will start with Babylon at Philip’s request. Generally I let him read about it on Wikipedia and books he finds at the library. Once he has some knowledge we will discuss projects and go in to more details with that. I also found Minecraft Homeschool which offers a course on ancient wonders that will fit in with the Roman and Greece research.

We have been using IXL for our math these last two year and for the older two I intend to continue. We had some problems last year but was due to the lack of a plan and due to unforeseen circumstances not realizing are mistake until late in the year. For this year we found a listing of what sections are needed for each item in out PLOs.

Generally I count Philip’s Irish Dance as his art for the year. Other things may pop up through the year and I would love to get him drawing more.

Philip is going to continue learning Chinese but for the third year running we are going to switch our curriculum. The first year we did Rosetta Stone and that was excellent and gave him a solid base particularly in pronouncement. Last year we took courses through the local Chinese Society. This year I am going to try online resources including some YouTube videos.

Most of this will be covered by the Catechism classes that they attend. I do have so other things that I want to implement like daily prayer and having prayer journals.