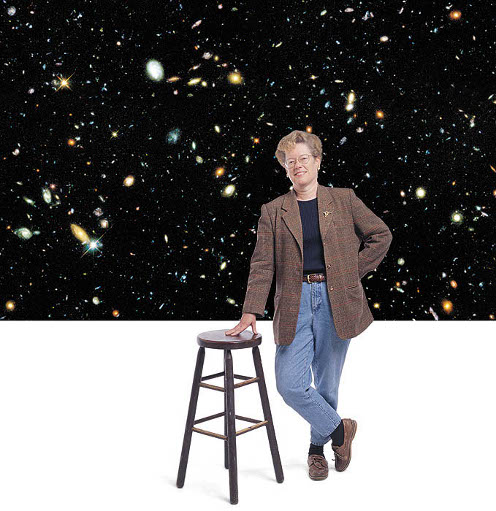 One thought on “Women in Science – Sandra Faber”