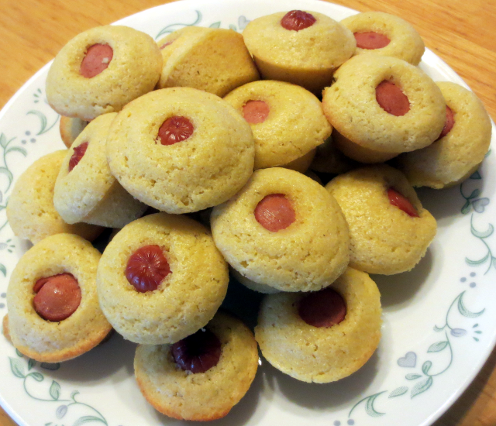 This has been a quiet week with the portfolios done we just took it easy. The biggest event of the week was that all the kids had dentist appointments. They all had cavities that needed filling so this was the follow up appointments. Philip has a bit of an excuse since the chemo all those years ago damaged his enamel. The others I think the message finally got through about being good at brushing their teeth.

We also went to a Scouting Potluck Dinner celebrating the birthday of Lord Baden-Powell and his wife. My favorite skit of the night was “How to Wash an Elephant”. Three volunteers are led from the room and a narrator reads a detailed story of how to wash an elephant while another person acts out each of the steps. Then the first volunteer is brought back in and the actor goes through all the motions without the narrator. The volunteer then has to do it for the next volunteer and so forth. It was like the old game of telephone but with actions. At the end the narrator and actor go through it again with the story. Watching the three volunteers figure out what they were supposed to be doing was hilarious.

I got a box and a half on Wednesday but I haven’t been able to get to it Thursday or Friday so I have some catching up to do. With the Provincial tests due Friday I kind of knew that I would start off behind. I am committed to catching up.

The area that I am working on is our old craft room that was off the laundry room. It is mostly storage right now and mostly unfinished craft projects in boxes.

We completed the Provincial testing and it will be in the mail as soon as I get out of the house. I treat them as practice particularly in the art of writing test. They are completely meaningless to Philip and me but they reflect well on the school that monitors us. I want him to do well but be relaxed about it and learn something from it.

This semester’s portfolios went better than last time. The checklist that we had helped a lot. Videoing some of the presentations and prepping the kids to explain what they did helped.

I want the kids to provide with me weekly reports that I will include in my weekly wrap up. That will help in picking up the little things that check off requirements.

Both of the older kids didn’t do enough math. Philip we knew about but Margaret did so much the first that she slipped through and we didn’t notice how little she had done. That’s the problem of relying on an overall report and assuming. Philip is now doing Rightstart that he will have to continue on over the summer. For Margaret we have bought a new book that gives more instructions and reduced the compete from 100 down to 90. She should still be able to finish during the school year.

We will be planning our next semester this weekend. As it is the final semester of the year we need to make sure that everything gets checked off. We are also going to be making some changes to how our day is run.

We have also started simple machines with Margaret. She build a balance and a swing this week. The balance was from instructions but the swing was not. We compared the balance to Ian’s Rightstart balance which is better. After some discussion Margaret came to the correct answer that friction at the balance point was the problem. We also drew some diagrams of the forces involved in both items and the equation F=ma. Ian also participated in all of this for his work on forces.

With the Potluck dinner I needed to bring something. I found the recipe for Corn Dog Muffins on Pinterest after clicking though a couple of variations I ended up on Iowa Girl Eats. I have made a number of her dishes So I decided to give them a try. I made the mini ones but I only have one pan of minis so I also made four normal sized ones. We ate those for our afternoon snack and they were delicious. At the dinner only about the first third had a shot at them.

I also made a chicken soup with quinoa. Soup is something that I just make, it doesn’t have a recipe. It was the first time that everyone got a chance to try quinoa even if they didn’t know what it was before. It was veggie heavy and going to be repeated. Quinoa will find its way into some of my other cooking as I get to know it better.

2 thoughts on “Weekly Wrap up: Portfolios are Done”