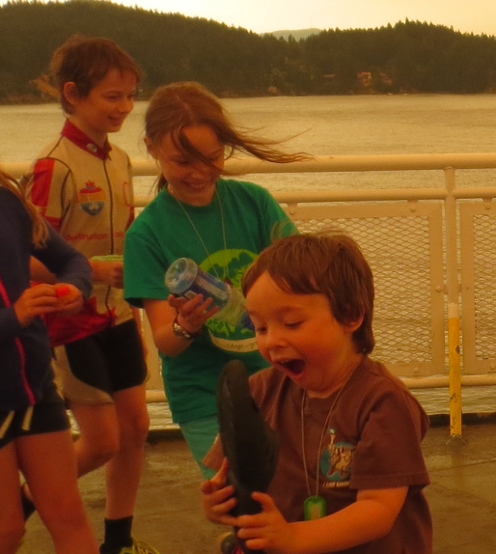 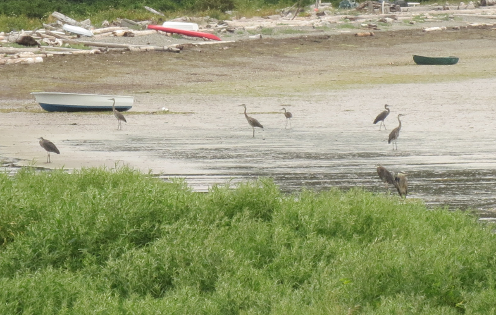 3 thoughts on “Victoria, BC and Gulf Islands – Day 10 Returning Home”