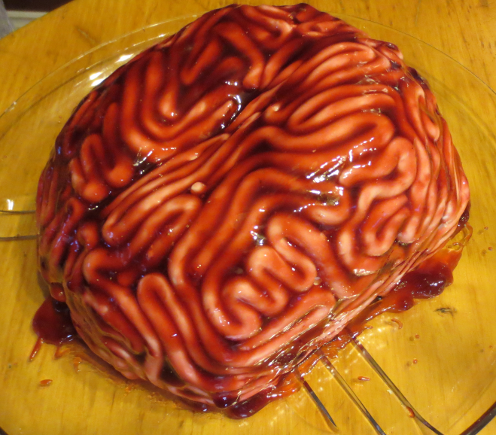 I am sad to report that my mother passed away on the 19th. The end came quickly and I know that she is in a better place and pain free. My wife and I went down to support Tony (Step Father). We were already going when we got the call. We happened to have an appointment that morning to get our winter tires on and brakes done. They got us out fast and we were on the road by 1pm. With our notorious mountain passes winter tires are required and as of last year legally mandatory. My brother and his wife also went.

The previous weekend the older two kids and my wife went to a scout camp called Jota. It is actually an international camp joined by ham radio. Our kids got to talk to kids in California. They got to do all sorts of things that they would normally might not have a chance to do. The picture is of Margaret about to fire a black powder rifle. They also got to fire .22 rifles. A number of the leaders are members of the local black powder club, and it is their shooting range where the camp is held. They also got to do archery and throw knives at a tree stump.

I needed a last minute costume for Halloween and a search brought up a wonderful one. It took me a bit longer to make than I really had time for. Dinner became a ‘fend for yourself’ night. It came out wonderfully and I got a number of compliments on it.

The never ending cycle continues… Portfolios are due in two weeks. I think we are actually ready this time but we will sit down on Sunday and write down everything and make sure that everything is good to go.

Since we were away for a week, Grandma came and taught the kids for us. They also cleaned the house from top to bottom. That earned them a dinner out.

One of the things that Philip did was dissect a chicken wing. Pumpkin carving photo since the chicken photos are a little disturbing. I knew it happened because of a series of unusual photos on the camera. I like the idea a whole lot better than some of the traditional ones. It was easy to obtain and for some reason not at all gross.

Sometimes I get carried away. In this case I saw a cool video on how to make a brain cake. I took it to our Beaver meeting and it was great. Some of the kids though it might actually be real.

Margaret made Corn Flake cookies for her scout group. She made them mostly on her own. Philip made lemon tarts. Those he need more assistance from me but he still did most of the work.