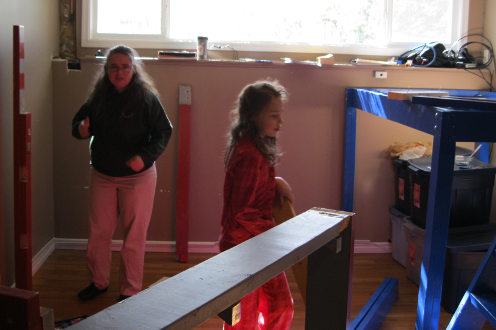 One thought on “Weekly Wrap up: Loft Beds”